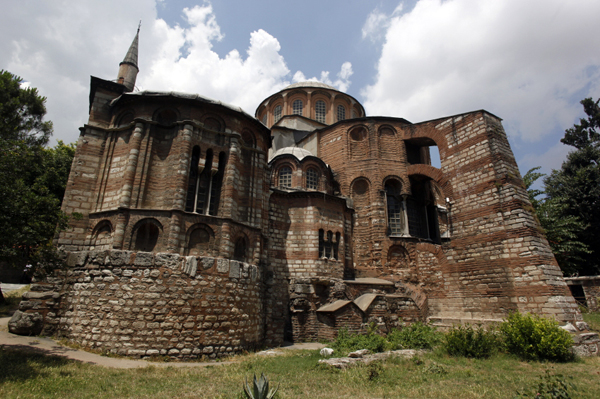 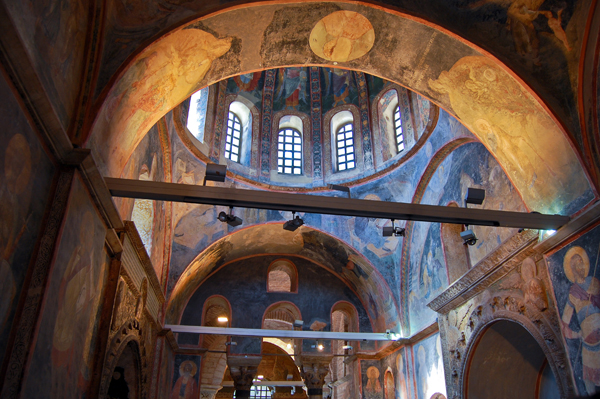 This little Byzantine church-turned-mosque-turned-museum is tucked into a quiet neighborhood of Istanbul, about 3 miles from the star attractions of the Old City. The building’s modest exterior belies the brilliance inside, where an outstanding collection of Byzantine frescoes and mosaics cover the walls, vaulted ceilings and domes. We can easily add this site to any of our private Turkey tours. 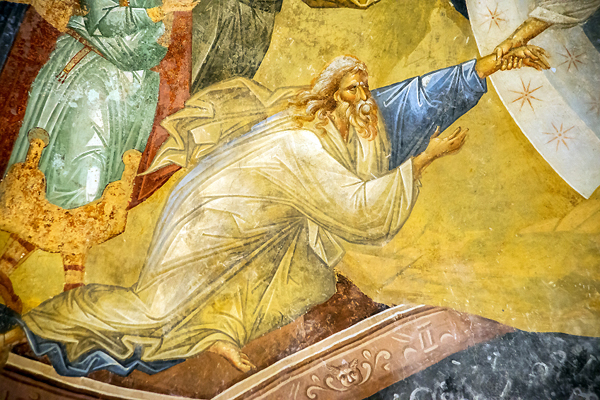 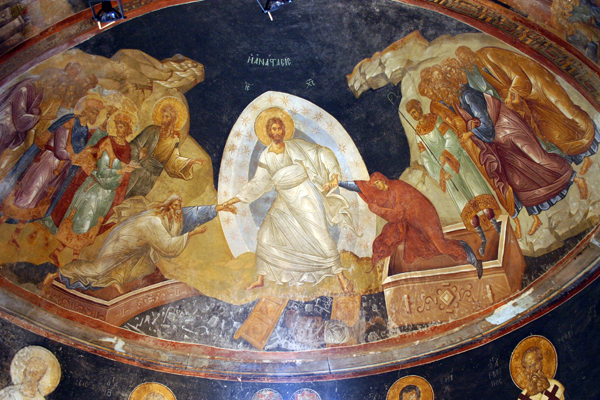 When the church was built in the 5th century, it lay outside the walls of Istanbul, hence part of its name – an ancient Greek word for the more rural fringes of a metropolitan area. Most of the current structure is from the 11th century and the frescos and mosaics are mostly from the 14th century. When the church was converted to a mosque by the Ottomans in the 16th century, the interior walls were plastered over, which had the lucky effect of preserving the priceless art underneath. The painstaking process of removing the plaster began when the mosque became a museum in 1945. 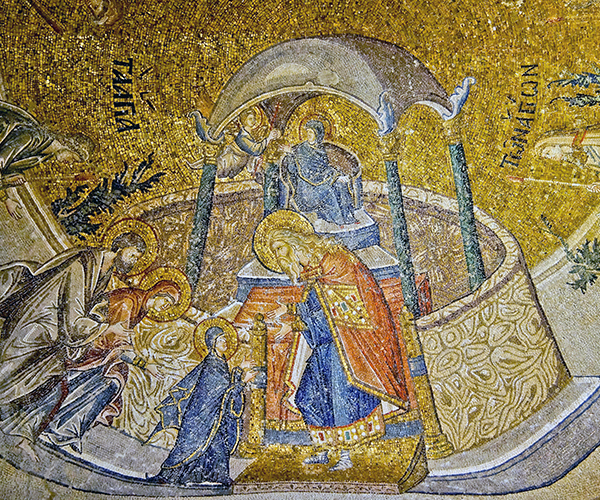 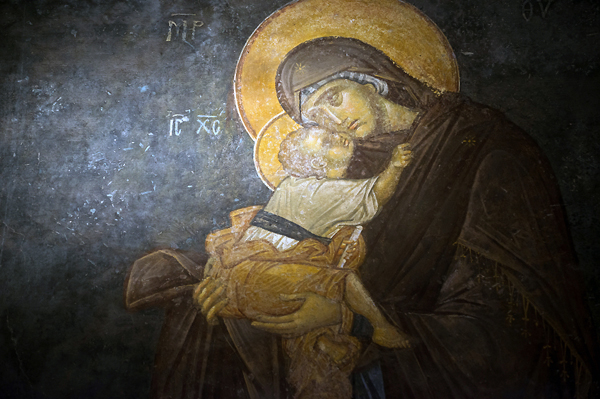 Can you name that site? We’ll take the name of the museum, mosque or church, as all are used.